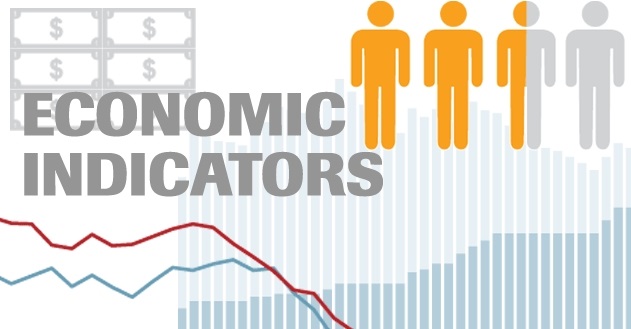 Stock indexes finished the month mostly positive in a trading pattern that was oddly similar to January’s. Strength in the first half of the month gave way to weakness in the second half, but this time around the sell-off did not prevent a positive finish. Small and mid cap stocks continued their outperformance from recent months with the S&P 400 up 6.8% and the S&P 600 up 7.7%. The large and mega cap indexes finished in the black too, however, with the S&P 500 up 2.8%, the Dow Jones Industrial Average up 3.4%, and the NASDAQ Composite the laggard with a 1.0% gain. International developed (MSCI EAFE, 2.3%) and emerging markets (MSCI Emerging Markets, 0.8%) followed suit. Sector performance was mixed with seven gainers against four decliners. The energy sector (XLE, 22.5%) led the way propelled by record cold temperatures across much of the central United States coupled with supply constraints. Financials (XLF, 11.6%) also finished with double-digit gains. Utilities (XLU, -6.1%) fell on the same momentum that carried energy as higher input prices were seen having a damaging effect on profitability. A late-month surge in bond yields hurt most fixed income sectors but the limited interest rate exposure of high yield corporates allowed them to post a total return of 0.4%for the month. Gold (GLD) fell -6.3% but even that wasn’t enough to drag down the commodities ETF DJP as oil and natural gas prices helped to fuel a 7.7% gain for the month.

In a refreshing change of pace, the top stories of February centered around fundamental economic data. The effects of the pandemic still lurked in the background but for once they played second fiddle. The January jobs report showed some troubling signs for the state of the employment picture. The headline unemployment rate continued to trend downwards to 6.3% but nonfarm payrolls increased by a negligible 49,000 and December’s figure was revised significantly downwards to a loss of 227,000 jobs. More concerning was the trend around long-term unemployment. 40% of jobless workers reported having been without employment for six months or longer, a figure that is getting uncomfortably close to the 46% observed during the Great Recession. 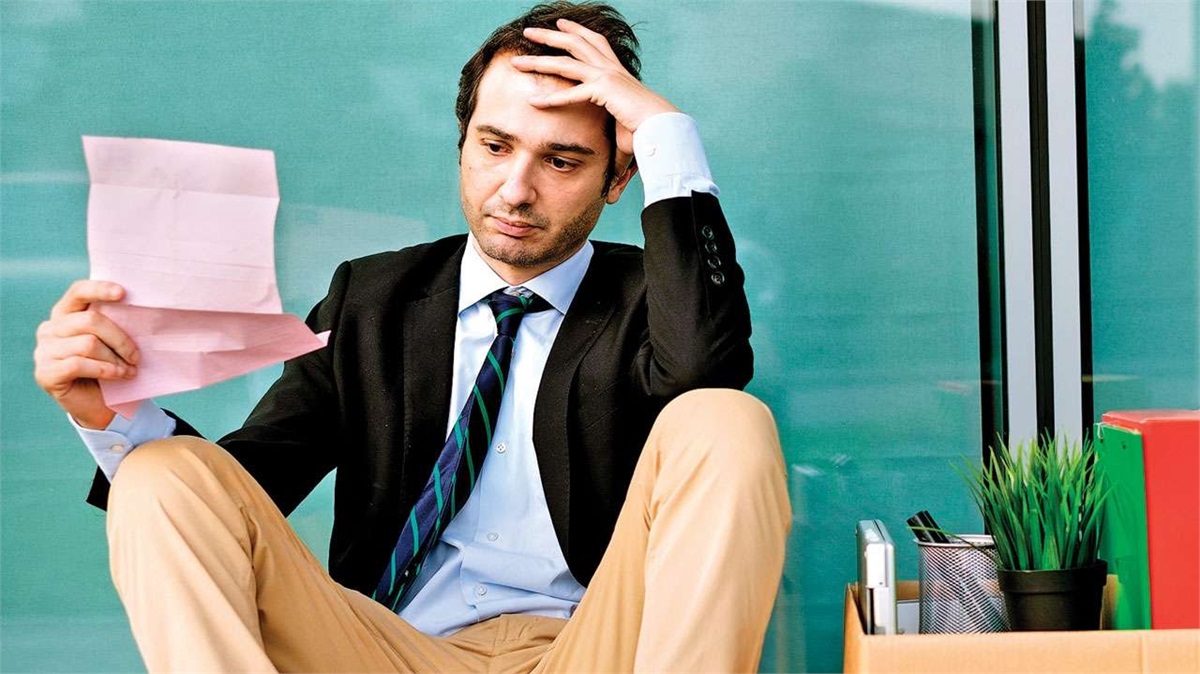 After last April’s historically (but expectedly) bad report showed a loss of more than 20 million jobs, the following four months provided a sense of optimism as the economy added back a total of almost 11 million jobs. Momentum slowed in September and October before completely stalling from November on. The three months leading up to the pandemic saw an average of 255,000 jobs added per month but the most recent three months have seen a total of just 86,000 jobs added. In aggregate, there are still 9.9 million fewer people employed than in February of 2020. The risks to these individuals are not just the immediate drop in household income (and aggregate purchasing power within the economy), but also the difficulty of finding a new job after a long gap in work history and the diminished earnings potential that accompanies it. The weak prevailing growth in the economy makes it even harder for the long-term unemployed to find work as these gaps in work history make them less attractive to employers offering the limited jobs that are available.

Fed chair Jerome Powell echoed these sentiments in a statement made the following week. He indicated that the economy was a long way from where it needed to be and added that without misclassification errors that have been skewing the jobs data since the beginning of the pandemic, the unemployment rate would be closer to 10%. This was used as justification for the continuation of accommodative policies from the Fed including interest rates near 0% and bond-buying of at least $120 billion per month. He indicated that monetary policy alone wouldn’t be enough to ensure a broad economic recovery and called on governments and the private sector to aid in the recovery as well. While some in government have questioned the need for further fiscal stimulus, the most recent jobs figures mentioned above do give some reason to reevaluate. Treasury Secretary and former Fed chair Janet Yellen voiced her opinion that the bigger risk to the overall economy was in doing too little rather than too much. 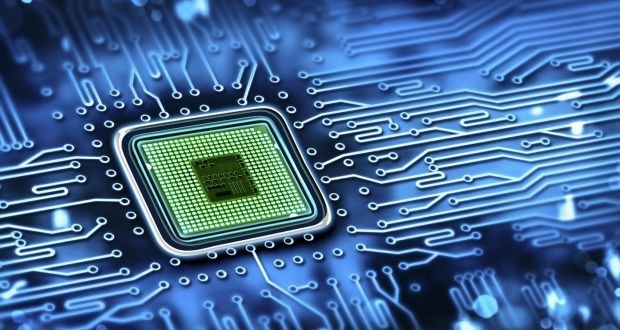 Elsewhere, a global shortage of microchips threatened to interrupt production in sectors beyond just electronic goods. Back in the early days of the pandemic, demand for computers, monitors, and other products saw increased demand from the students and employees suddenly studying and working from home. 2020 saw the largest increase in demand for personal computers in a decade but TVs, video game consoles, and smartphones and tablets also had elevated sales figures. The increase in demand for chips was made worse by the concurrent changes taking place in the semiconductor industry as a whole. In recent years, the top chip manufacturers had begun outsourcing physical production so that they simply designed chips while separately owned factories would produce them on contract. As a result, these factories were already producing at maximum capacity before the pandemic came along. The increased demand outstripped their ability to produce and the semiconductor firms had trouble finding factories to make their chips in sufficient quantities. On top of all this, the trade war between the US and China further exacerbated the problem. As part of the scuffle between the two countries, restrictions were placed on some Chinese firms’ ability to receive raw materials and also to supply finished products to the US.

The impacts have been felt by many technology firms. Sony cited the chip shortage for the limited availability of its PlayStation 5 video game console, Apple told analysts that it was unable to meet the demand for its latest phones in the most recent quarter, and even auto manufacturers have started to feel the squeeze. GM, Ford, Honda, and Stellantis all limited production recently. With just-in-time inventory management systems being the industry norm, these firms had limited inventory on hand when the chip shortage started restricting the normal flow of onboard computer components. Something as seemingly trivial as a $0.10 computer chip was suddenly preventing a $30,000 vehicle from being shipped. Toyota was one company that was able to avoid shutting down any plants. They had begun stockpiling components at the outset of the pandemic and by the time the shortage became an issue for competitors, they had four months’ worth of inventory on hand to weather the storm. Shortages are expected to last through the first half of 2021. 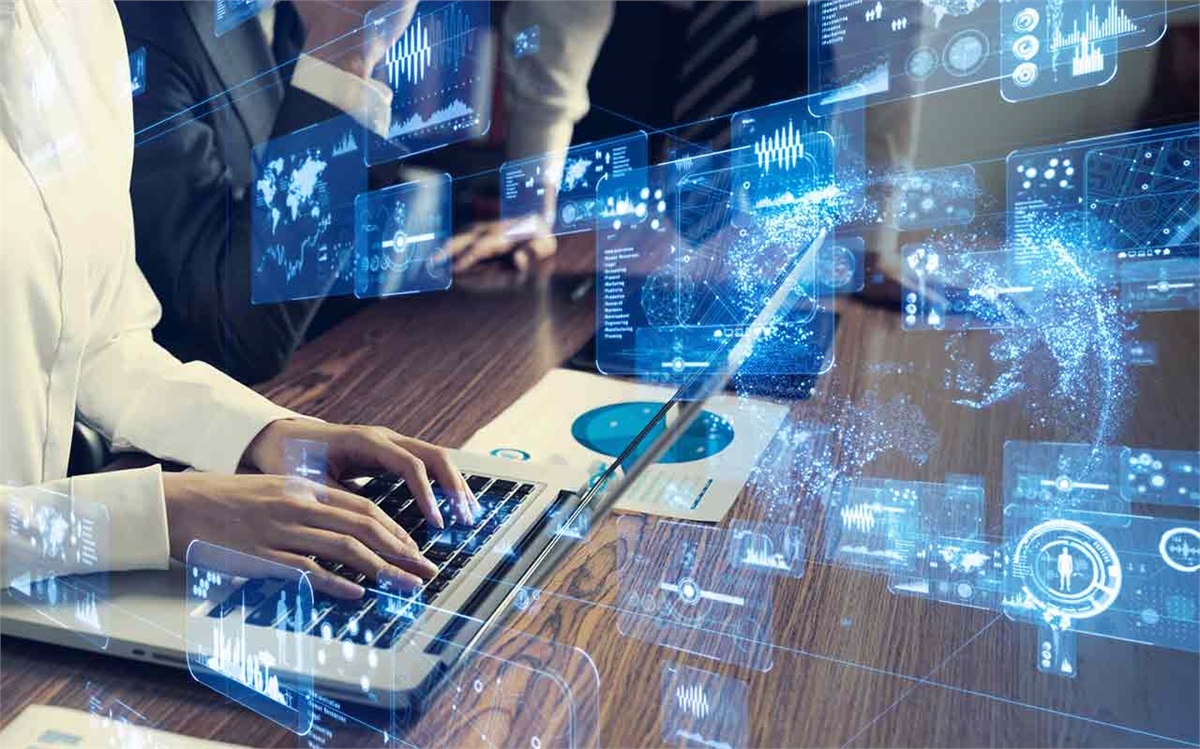 Finally, the last week of the month saw a brief bout of heavy selling concentrated mostly in the tech sector and other growth stocks. The catalyst for the downturn was a sudden surge in the 10-year Treasury yield. The yield was above 1.9% at the end of 2019 before falling as low as 0.54% amid the pandemic uncertainty in March 2020. Rates stayed relatively flat through September but began rising in the fall. By January of 2021 the 10-year rate had climbed back above 1.00% and in just two weeks at the end of February climbed more than 30% to cross the 1.50% mark. That latest surge caused a small panic in equity markets as the key assumption of low interest rates that was baked into future growth projections was suddenly eroding.

The move in rates was seen as a sudden price adjustment to factor in positive future growth expectations. Some commentators saw it as an inflation scare but others were quick to calm any fears as to the potential impact on stock prices. Market barometers implied inflation of 2-2.5% per year over the next five years. That would certainly be a substantial figure compared to the nearly inflation-free 2010s, but likely not enough to cause a change in policy from the Fed given their recent shift to allow inflation to run above 2% for “a while”. Recent commentary from Fed members in February indicated that they still intend to keep target rates low which would theoretically put a ceiling on rates in the near-term. The week-long hit to equity markets was likely a knee-jerk reaction to how quickly interest rates were rising and not the actual level that they reached. Goldman Sachs opined that even after the rise, rates were still below levels that would negatively impact stock prices. Any impact going forward will likely take the form of a rotation into the sectors and industries that stand to benefit from higher interest rates at the expense of growth-oriented industries whose prospects are more closely linked to lower interest rates. This doesn’t necessarily mean a continued sell-off in the tech sector going forward, but the stocks that lead indexes higher from here could be different than the ones that got us here.