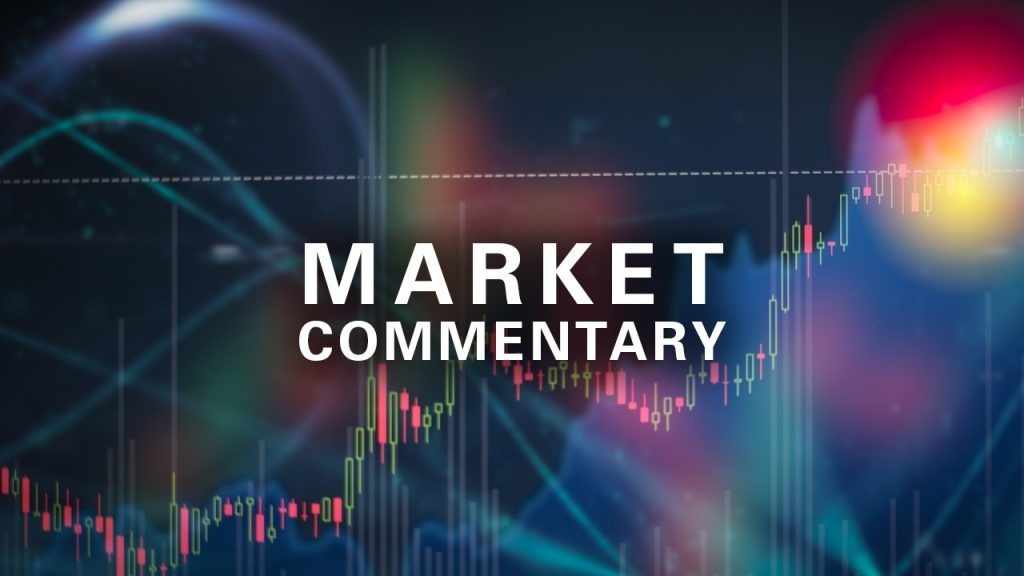 As summer ended and fall began, many investor concerns came back to the forefront and led to a significant September swoon.  The number one concern of investors this year has been inflation.  Inflation touches all asset classes, has an effect on consumer ability and desire to spend, and the monetary policy methods to control inflation can have significant economic side effects.  While July and early August reflected somewhat positive sentiment and a market rally, the stubborn and persistent nature of inflation led the S&P 500 to end September at year to date lows.

As a result, it has been a difficult year for investors.  Year to date through September 30, The S&P 500 ETF (SPY) is down 23.93% and a broad-based international stock ETF (ACWX) is down 26.77%1,2.  While markets have corrections every year, the corrections in 2022 have been higher than normal and have fallen into a bear market decline (defined as a decline of 20% from recent highs).  In prior years of market decline, investors have become accustomed to some level of protection and income from the bond market.  However, because of the aggressive rise in interest rates in 2022, bond investors have faced significant losses in their portfolios as well.  A broadly diversified bond ETF (AGG) is down 14.38% year to date.3

As a result, diversified portfolios from conservative to growth have experienced significant corrections this year.  Based on the stated returns above, a conservative allocation (20% US stocks / 80% US bonds) would be down 16.29% while a growth investor (80% US stocks / 20% US bonds) would be down 22.02%.  In the global markets, there really hasn’t been a great place to hide.  The Gold ETF (GLD) is down 9.53% year to date4, despite its historical perception as a hedge against high inflation.  Commodities and oil were early winners on the year, but recent concerns on economic growth have led to softness in those markets as well.

Going into the end of the year, investors are dealing with many of the same issues on the economy.  Inflation has reduced slightly but remains persistently high and well above the Federal Reserve’s long-term target.  Jobs remain very strong, but there are concerns on whether jobs will be the last shoe to drop.  The US Federal Reserve is aggressively raising interest rates to combat inflation, but the question is whether they become overly aggressive and push the US economy into recession.  Lastly, corporate earnings have been resilient, but forward estimates have been coming down recently and companies are slated to report beginning in early October.6

Market sentiment suggests that many are looking at the economy and assets through a very negative lens9.  However, these times have historically been opportunistic for the prudent and patient investor.  Our belief is that this negativity is temporary, and some of our reasons for long term positivity include:

To be clear, we are not conveying an “all clear” signal.  What we are stating is history has shown that market performance tends to be above average after entering into a bear market10.  Further, the stock market likely rebounds well before any “all clear” signal is provided.

Again, the S&P 500 is in a bear market.  Bear markets can be short but often feel very painful.  However, they typically are shorter than one year in duration and bull markets tend to last significantly longer to create new highs in the future7.  There is no question that markets can experience declines on a year to year basis, but going back to 1929, annual returns are positive 74% of the time8. In closing, to make money, investors DO NOT need to time the market.  Rather, investors make money OVER TIME by being patient, staying prudent, and investing with a plan in mind.